In THE DOMINICANS we are dedicated to show in an easy to understand language the historical processes that influenced the formation of the identity and culture of the Dominican Republic.

La Trinitaria: The Three Founding Fathers of the Dominican Republic 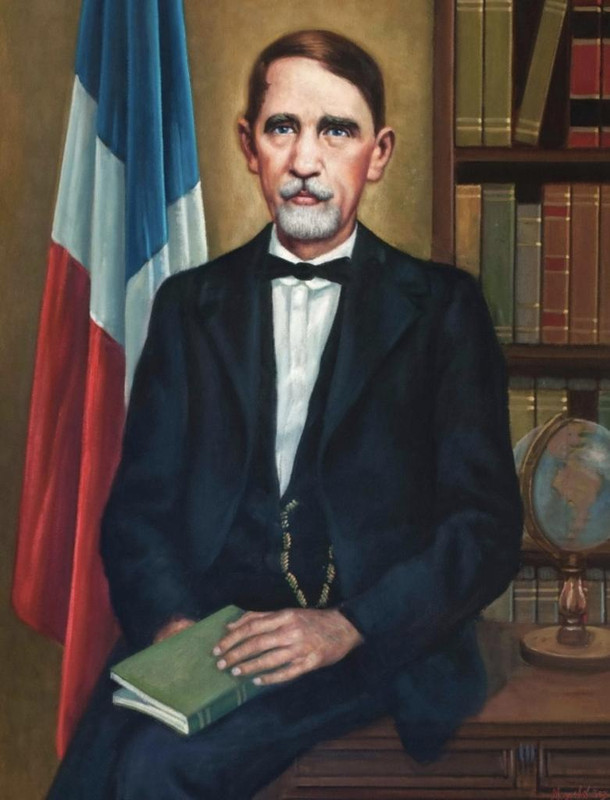 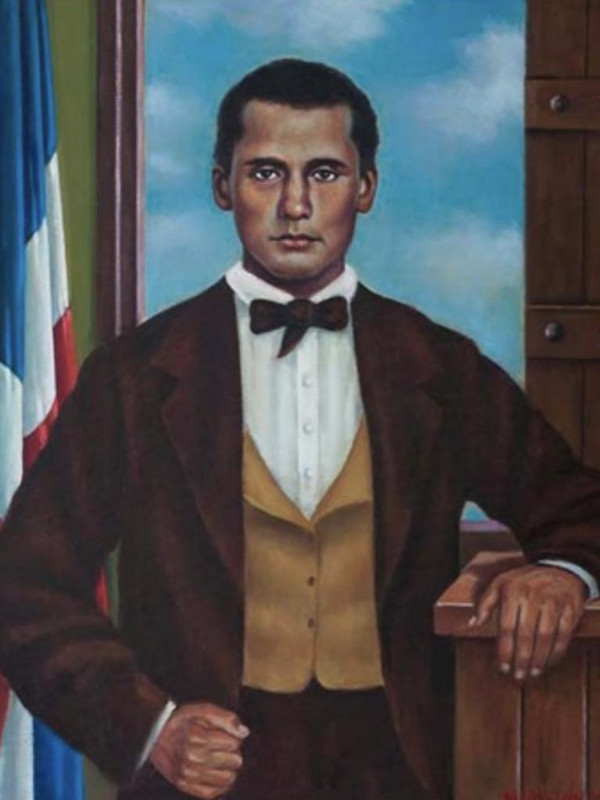 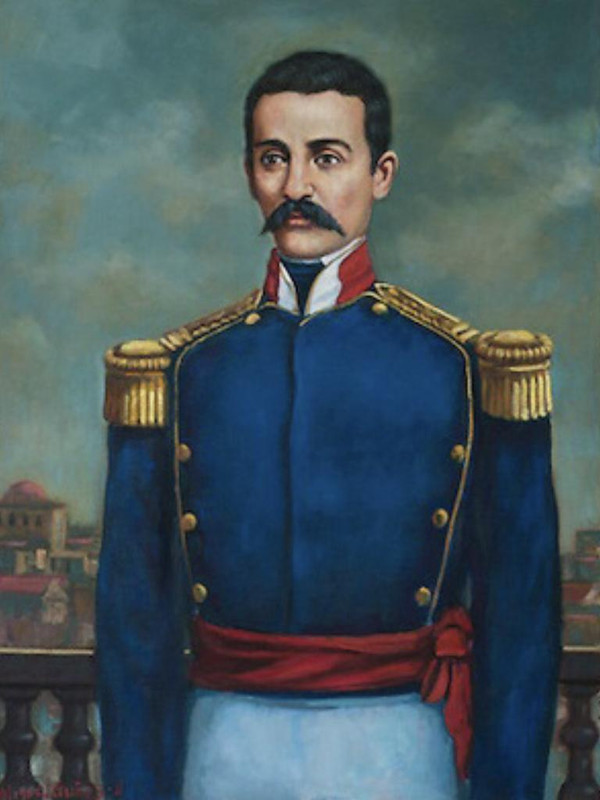 “I noticed that memory is fundamental [to understanding life], and now that in this country some people want to erase its memory and replace it with a memory that is not real, with an invented memory; we must treat our national memory with care and make it an integral part of the defense of our national and moral values.”

“The whites, the blacks, the indigenous, and the mixed;
Marching serene, daring, and united;
Save our country from horrible tyrants;
And show the world that we are brothers.”

“No one can demand a preferred style to a nascent literature that was formed in very unfavorable conditions. What of all of this will remain, only the future will tell. What will undoubtably remain is the memorable example of a small group of people with Spanish blood in their veins, that since the XVII century was almost forgotten by Spain, except for late and unfortunate reinvindications. They coexisted and fought, first, with a people that spoke a different language; then, with a people that were enemies of European peoples and civilizations. Impoverished and desolated by earthquakes, fires, devastations, and massacres. Held at the mercy of rapacious pirates, filibusters, and blacks. Sold and given away by their own government as if they were a ranch with domestic animals. Veiled by  unbearable leaders and victims of a perennial anarchy. They resisted all the tests, they continue to speak Spanish, and they managed to form a society. Within the very harsh reality of their living conditions they found a gap for the ideal, and sooner or later they developed their own poets. The past is the pledge of the future, but today very dark clouds are forming over Santo Domingo. The future of our people is the most uncertain there than in any other place in Spanish America.”