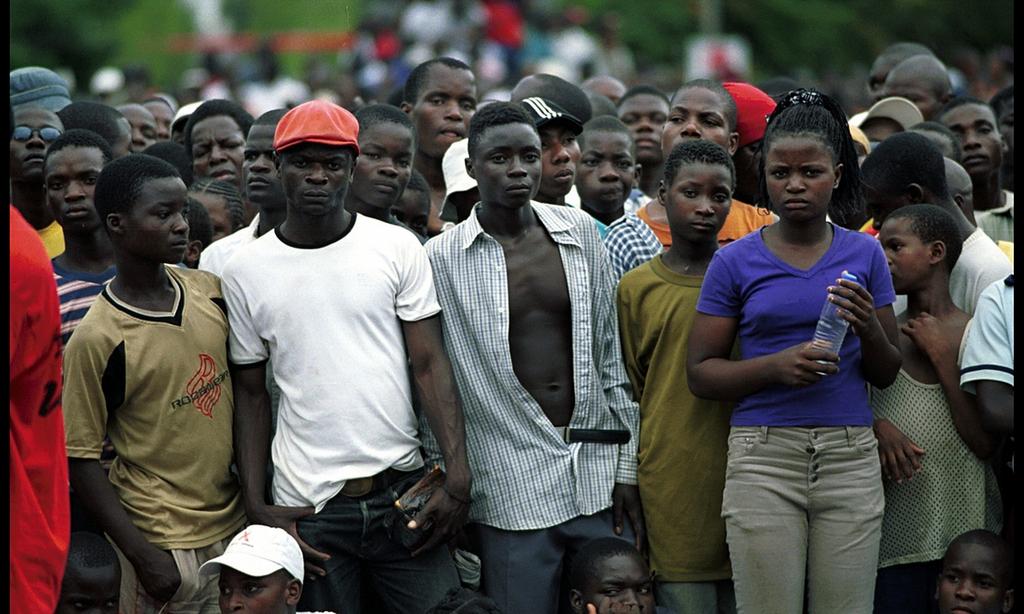 Introduction of the Africans in Santo Domingo

In the 1500’s was the importation of most Africans in Santo Domingo. Most were from the Senegal area, especially the Brongs and Mandingas ethnicities. Currently they live between Senegal and Mali. From this area were most of the Africans introduced in America by the Spanish (the transportation was done by the Portuguese). One thing to be noticed in Latin Americans with at least some traces of African blood is that they have some DNA from the Mandingas and/or the Brongs. Most of the people in the Anglophone and Francophone of our America lack a significant portion from these ethnicities.

The second impulse of the African introduction in America took place in the XVIII Century (1700’s). It was dominated by the French and the English. They extract the Africans from further south in the Gulf of Benin (basically from Ghana, Ivory Coast, Nigeria, Cameroon, and The Congo). In this time there was some importation of Africans to Santo Domingo, although they weren’t directly from Africa. They were often acquired in Cape Francais (today it’s known as Cape Haitian) and the few mercantile boats that anchor at the city of Santo Domingo. The foreigners would change Dominican food products for African slaves. Some Dominicans also practiced piracy in the Caribbean Sea attacking valuable boats of other European nations. If among the cargo were some blacks, they too form part of the booty.

The Fugitives of the French

Another way that some Africans were introduced in that century, although they never were slaves of the Spanish, were the runaway slaves of the French. The Spanish government had a law that granted freedom to any runaway slave of a foreign nation that entered Spanish territory. They not only gained their freedom, but they also became subjects of the King of Spain. This made reducing them to slavery or mistreating them as a personal offense to the King of Spain with a series of consequences against the violators of the law. This measure worried the French colonists about crossing to Spanish territory in search of their former slaves. In fact, this formed part of the letters sent to the King of France to invade and take over the Spanish part of the island.

The Quantity of Blacks

The Spanish part of the island never had many blacks. It was estimated that the most blacks numbered from 10,000 to 15,000 of a total population that was around 125,000. In other words, the blacks formed some 10% of the population of the Spanish side of the island. In contrast, the French part had around 800,000 slaves and they formed 90% of the population of that colony, and practically all were imported in the 1700’s. The bulk of the Spanish population consisted of whites and people of color. There was a predominance of white or very light color skins between caucasians and mestizos or very light mulattoes. Most of the people of all colors were free.

We will take the description made by Moreau de Saint Mery at the 1790’s as one of many examples. He was born in Martinique, was a French colonist in Saint-Domingue (modern Haiti), and visited the Spanish part extensively and for many months. He says that the population in the Spanish part was composed of a few people of color if it was compared to the number of white people, but were considerable if compared to the number of slaves. He also said that many of the Spanish colonists had one or two aspects that point to a remote mixture. In addition, he also said that while the blacks remain so few and dispersed over such a territory, consisting only of a few here and a few there, the Spaniard will find it hard to take advantage of the richness of the soil. The treatment of the few blacks will be analogous to their owners, often treated as companions than as slaves.

Moreau de Saint Mery said with plenty of enthusiasm the great quantities if African slaves that could populate the Spanish territory if it was part of the French colony. His enthusiasm wasn’t due to a psychological issue, but rather that in that time the richness of a place was intimately united to the amount of slaves it had. It must be remembered that the French created the richest colony in the world on a less fertile and much smaller colony while the Spanish languish in poverty despite having most of the island and the most fertile land. The French also filled their side with African slaves while the Spanish didn’t do the same on eastern and central sides, and much of the interior in the western side.

In the 1870’s started to be developed the Dominican sugar industry mostly by Americans. At first it imported many Puerto Ricans, but then blacks were imported from the English Caribbean and became the majority in that sector. In the 1920’s they were substituted by blacks from Haiti. This policy of the mostly American developed sugar industry had an ethnic effect in sugar zones. Until that time, most areas that became sugar zones had a scarce population.

In our time the issue of a massive and illegal immigration of Haitians have also affected the black population of the country.