One of the joys of old maps is noticing the original or old names of many places. With the passage of time many names are changed due to deliberate political reasons or natural mutations of the language. The Dominican Republic is not excempt from this, for this reason there are many Dominican places that today have names that are very different from what they were in the past.

Offical Map of the Island of Santo Domingo (1784)

Our findings are based on the official map of the Island of Santo Domingo of 1784. This map was made by Juan López, the designated map maker for hte Kings of Spain. He also made other maps of different places within the Kingdom of Spain spanning Europe, Asia, and America. 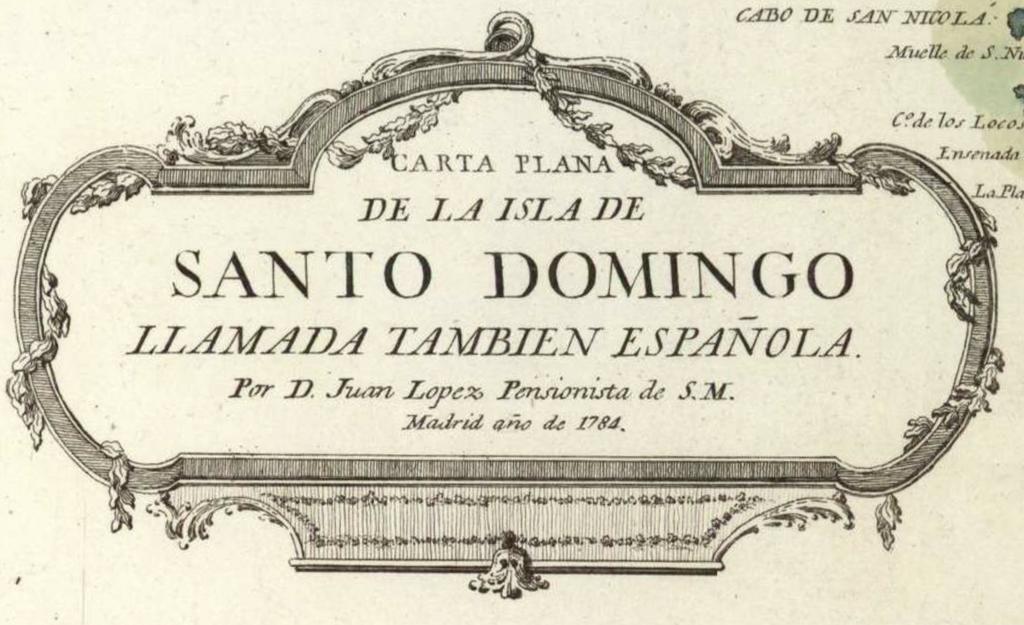 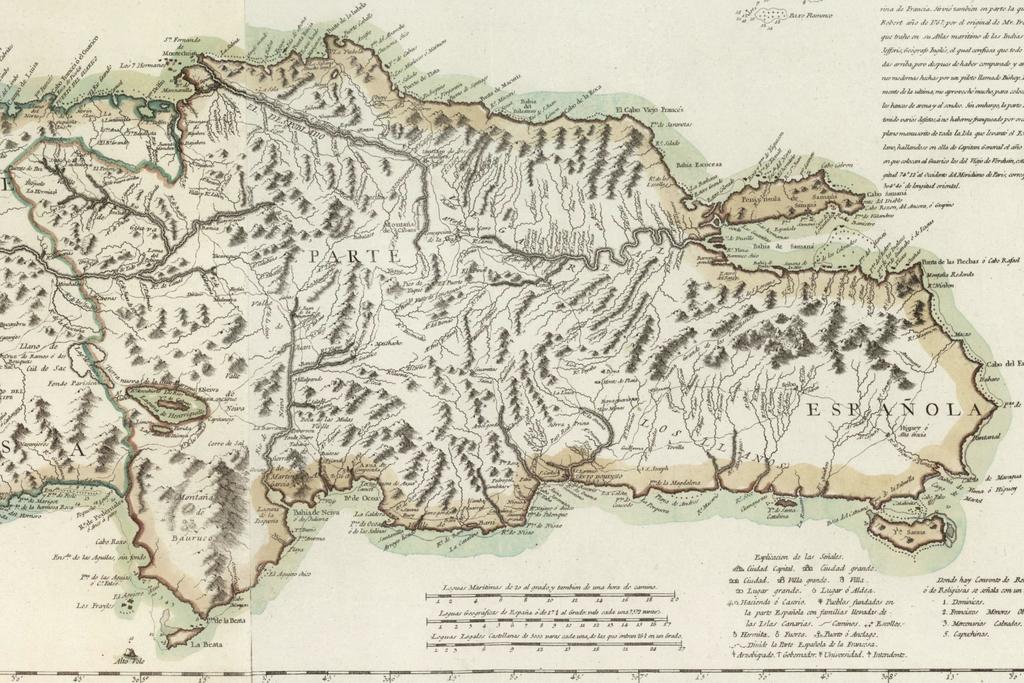 Close Ups of Areas of Interest 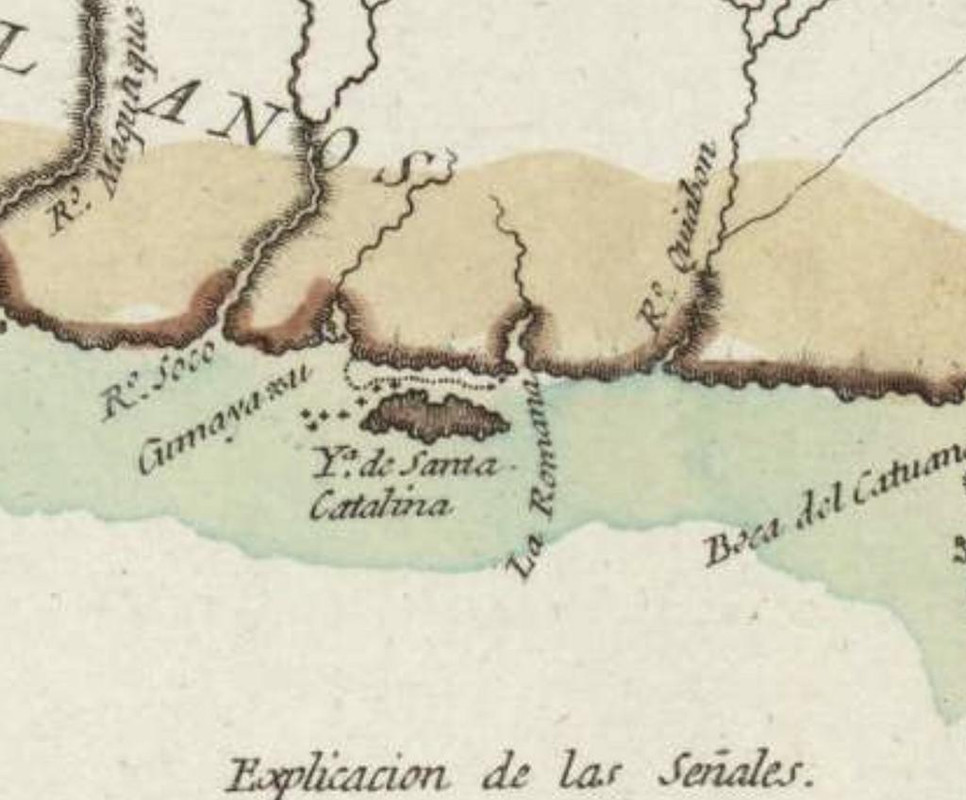 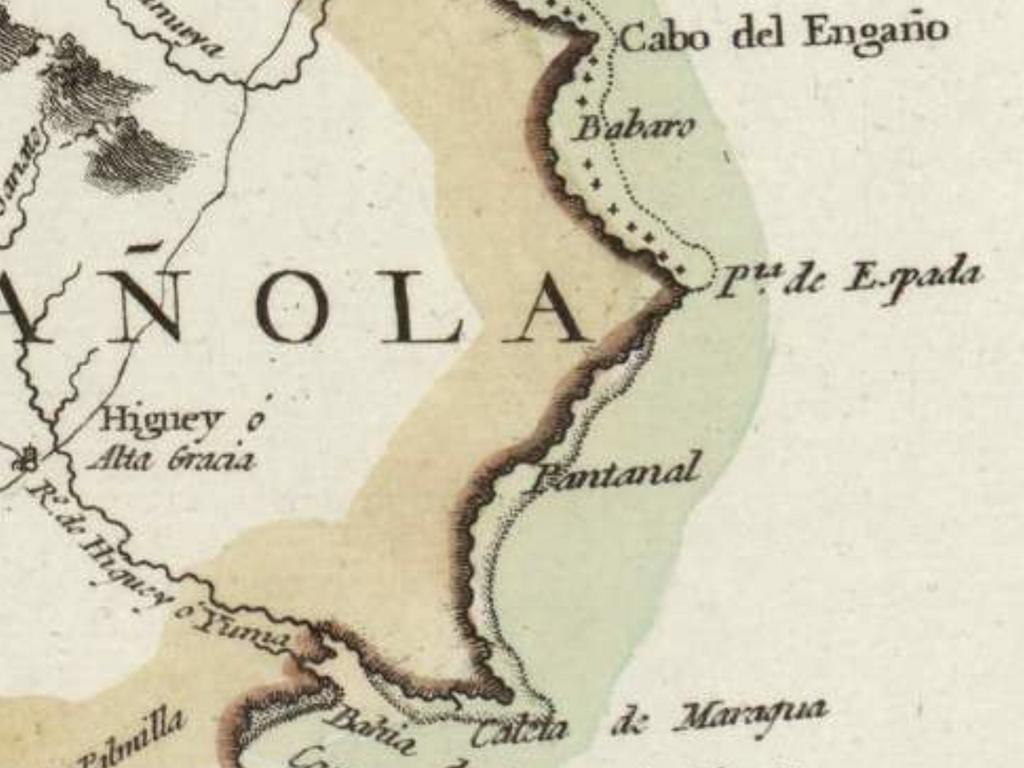 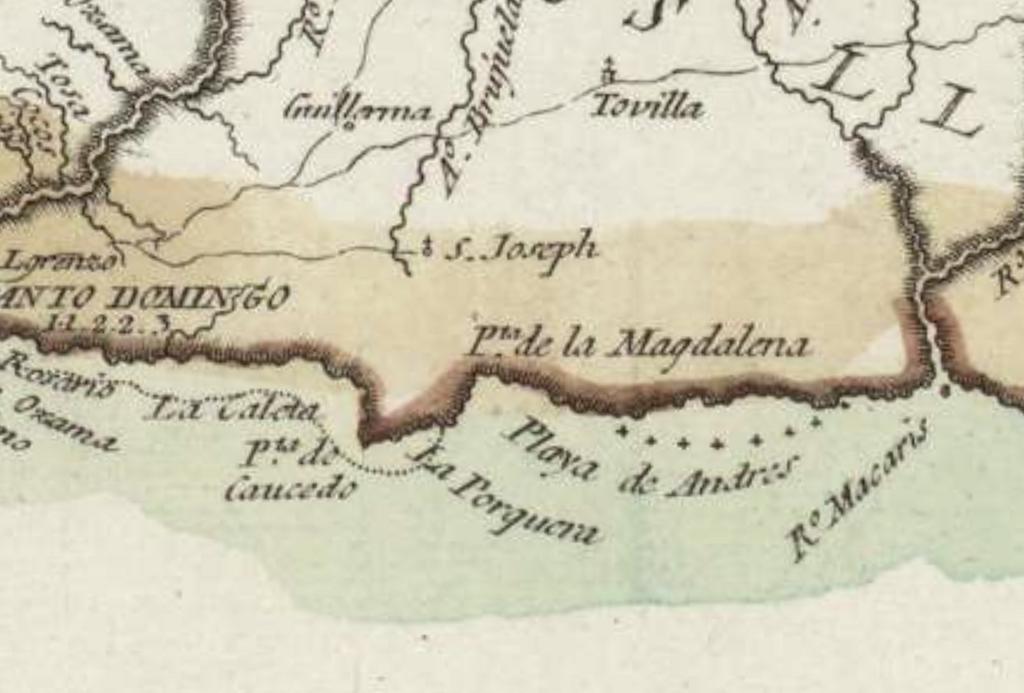 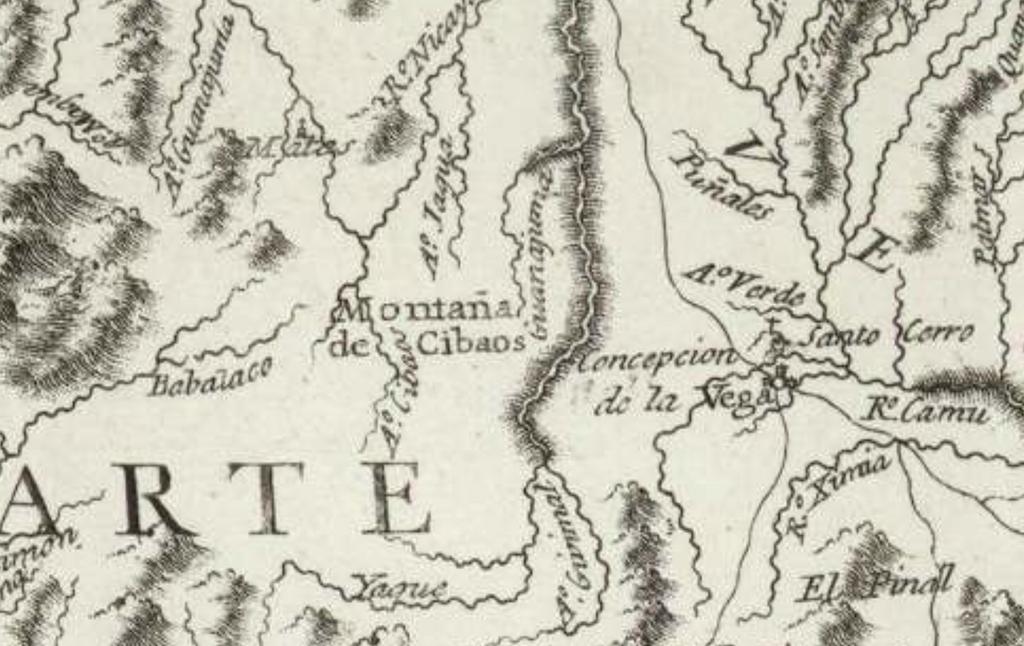 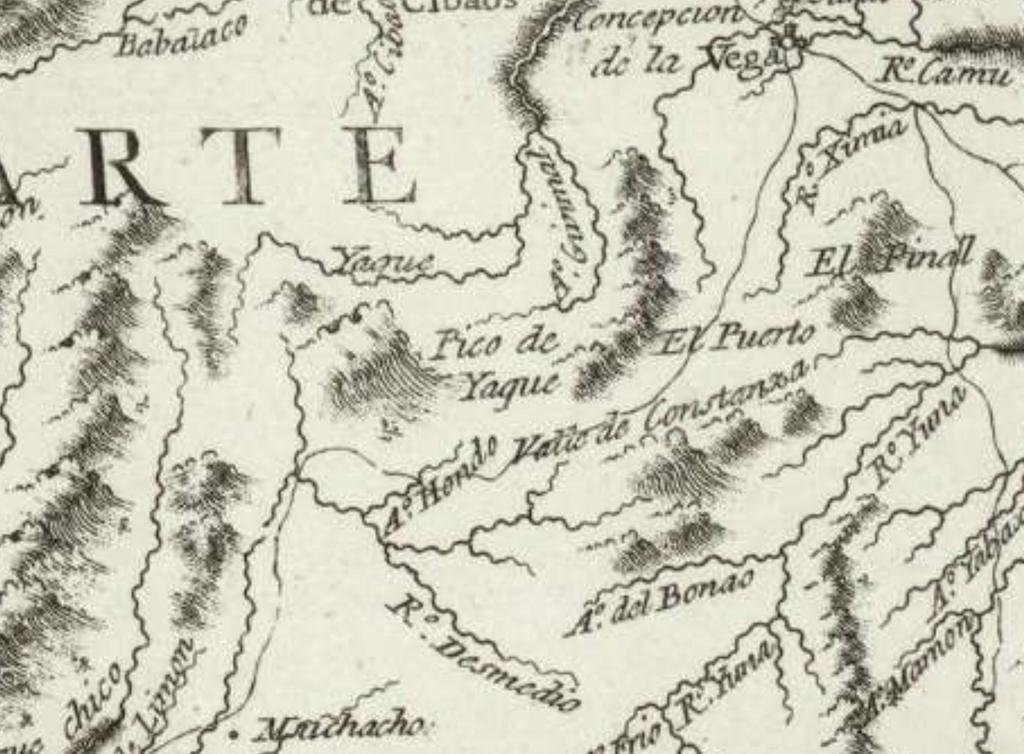 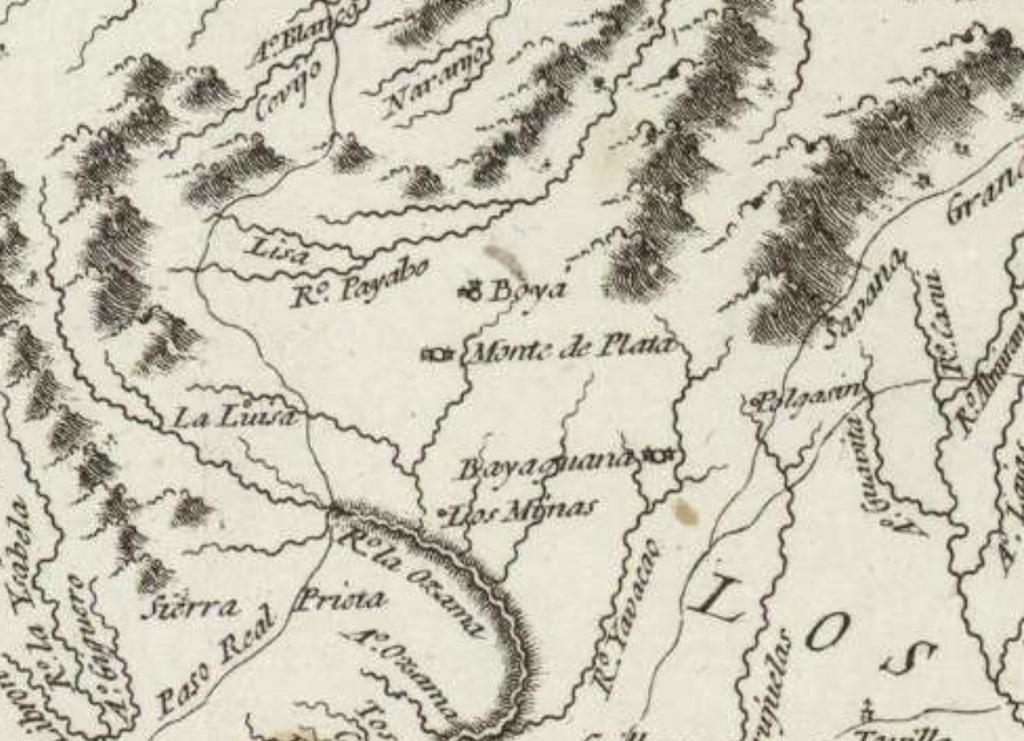 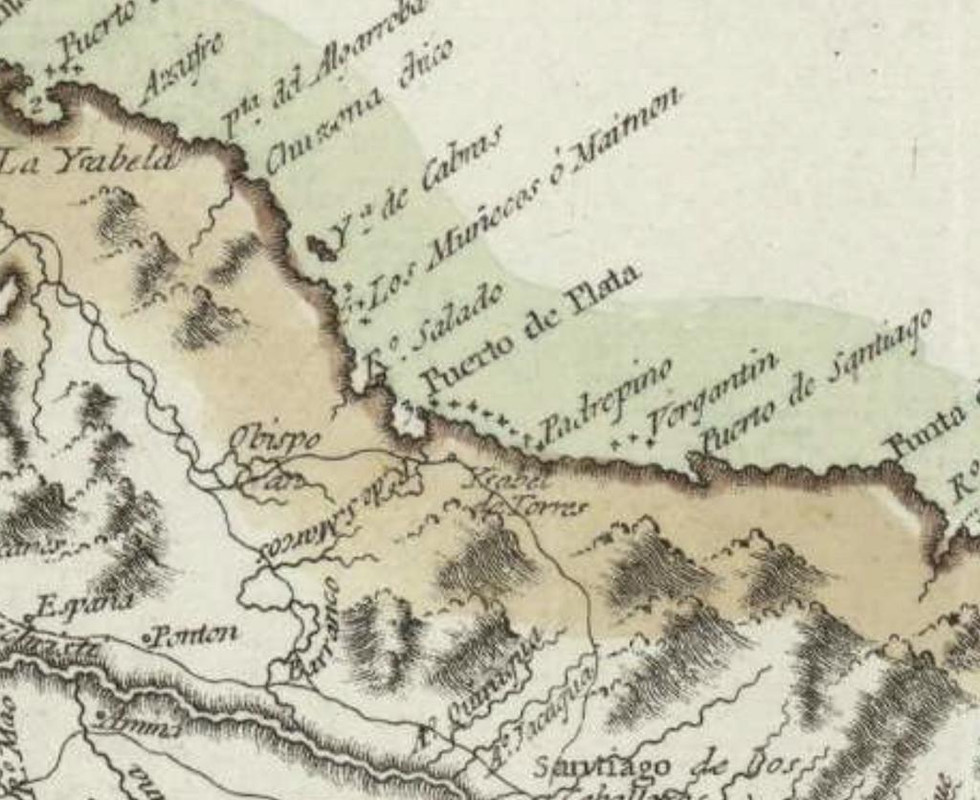 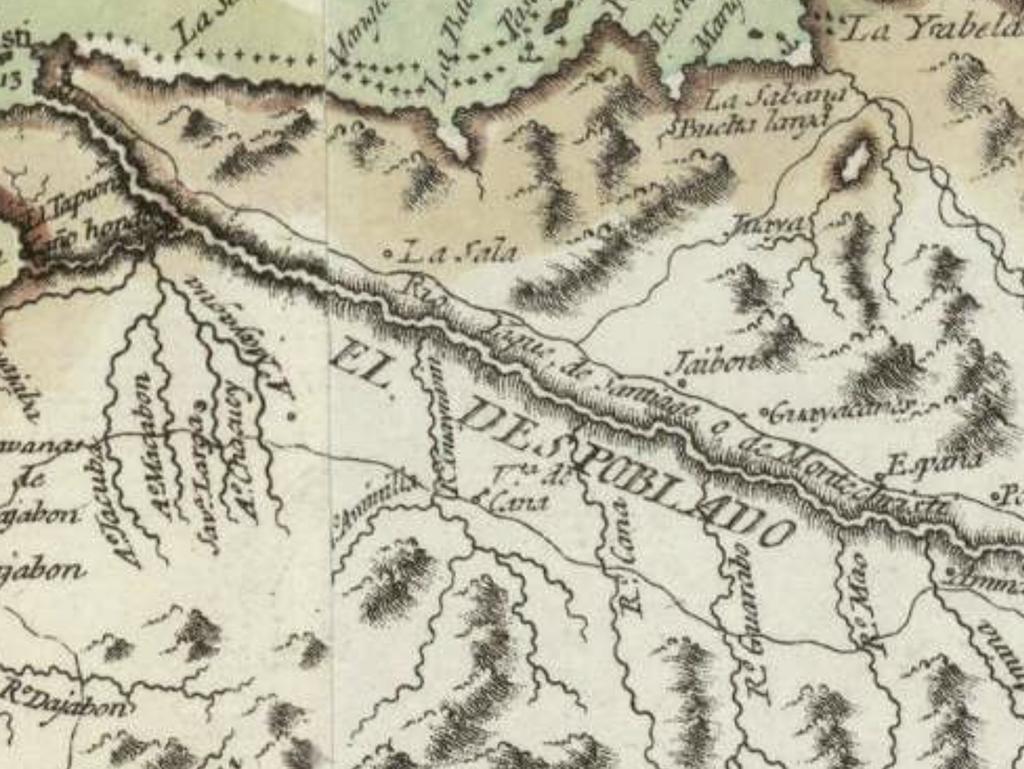 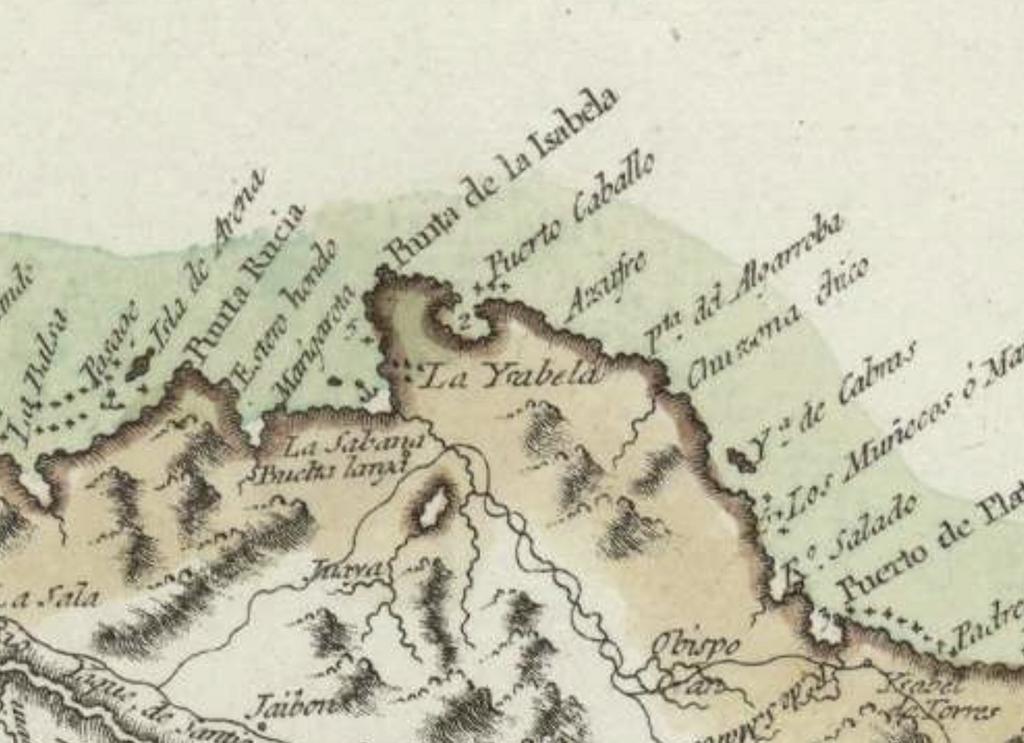 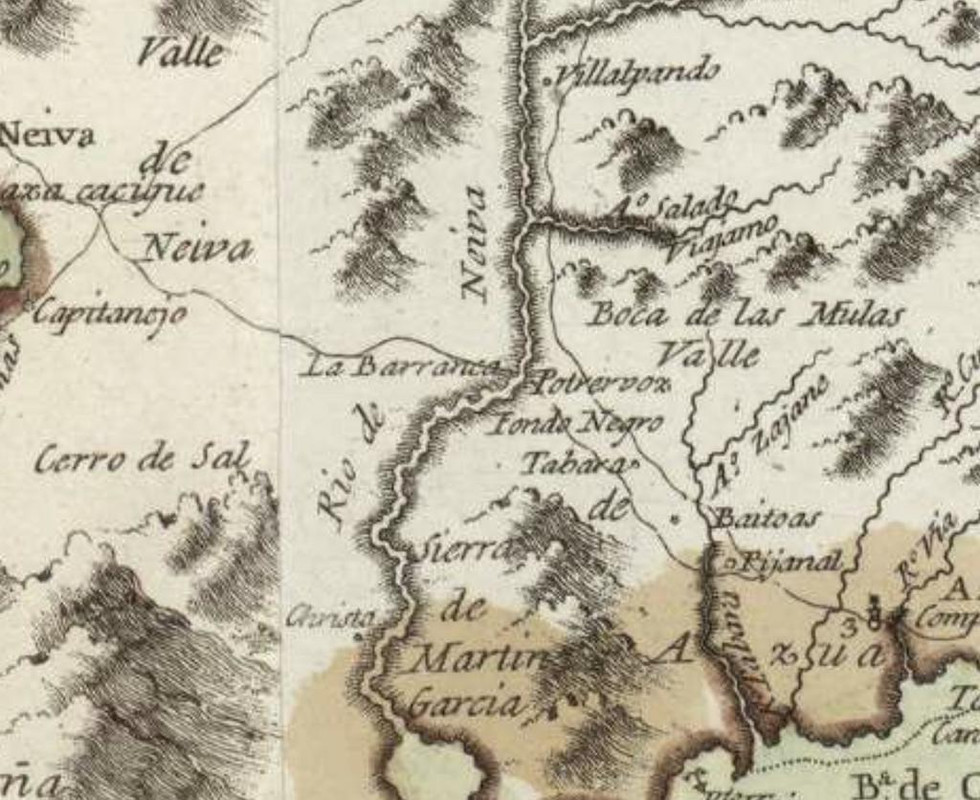 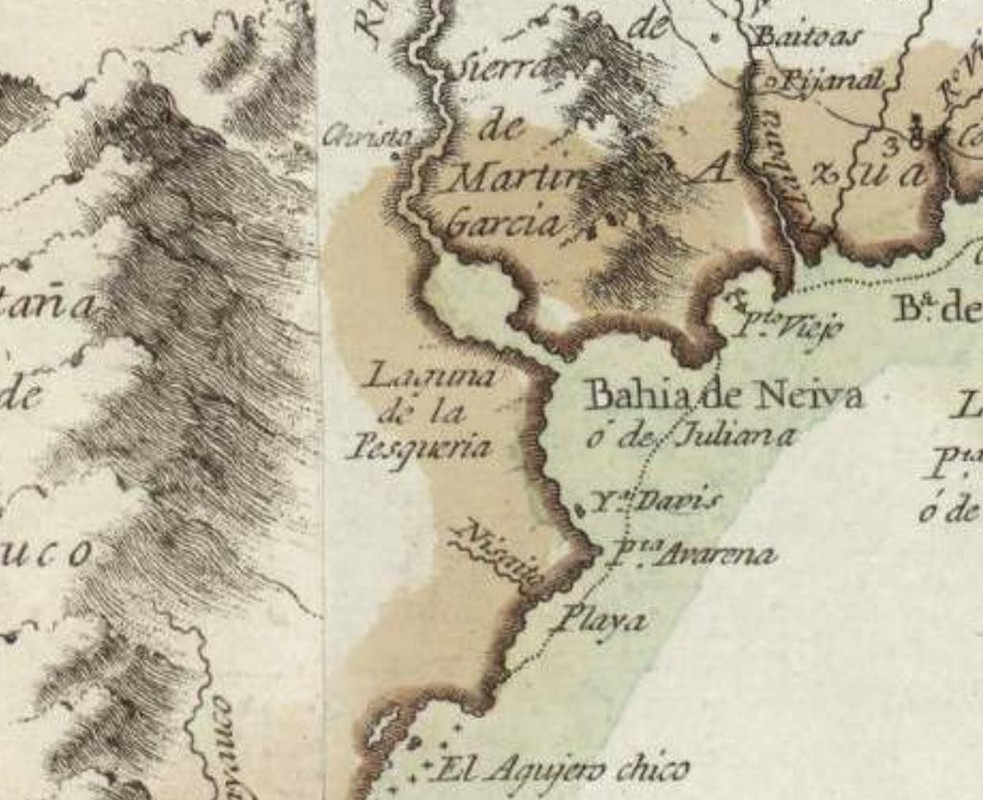